Do you know how Tripadvisor influences your hotel sales?

Tripadvisor is the largest reviews website in the world, so there is no other one that rivals the leadership and influence that this has on sales or tourism consumers.With about 1 billion of dollars a year in revenue and more than 60 million members [1], contributors feed the website with about 115 comments every minute on hotels, restaurants and attractions around the world. With such significant data, it is now important to analyze how far goes this influence.
Recently a study about this website, makes a direct relation of how tourists choose to spend their money during the trips and the influence of this reviews website in their decision. Highlighting that this influence has an increasing weight in the choice of destination and its revenue.

According to the Oxford Economics study, reviews and ratings on Tripadvisor influenced about 546 billion dollars in 2017, accounting for 10,3% of the overall value of tourism spending, which amounted to a total of 5.3 trillion dollars last year.

It is concluded that Tripadvisor led directly to an overall increase of 80 billion dollares in spending, directly from 32 million new trips, which would not have existed without this reviews website. 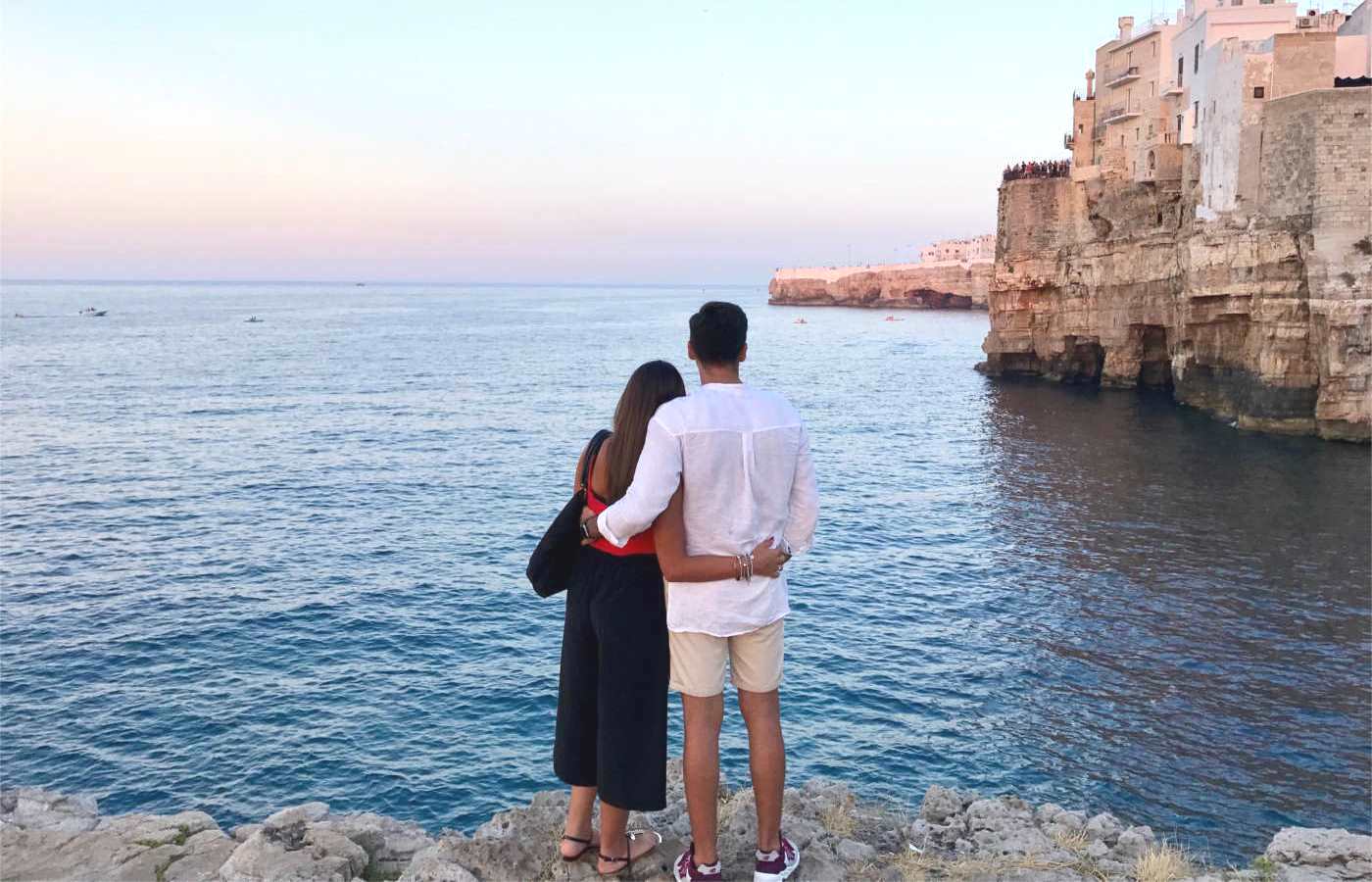 Since 2007, year that had an influence about 7% of all tourism spending, the growth has been consistent, being more notorious in the international tourism where the markets are more mature, to the detriment of the domestic tourism.

There is a different geographical sensitivity to this website, where Europe is more exposed to its influence than Asia and North America, where there is a significant number of domestic flights.

We are now aware that the Internet influences people's way of life and has completely transformed the tourism scene. Hotels with good rankings and good reviews have greater opportunity for a bigger number of reservations, increase their ADR[2], and revenue[3].

With such influence, we must take into account this digital marketing giant in the “word-of-mouth”, because it is without a doubt, the biggest online influence website on consumers when they want to choose a destination and accommodation. New marketing strategies will have to be created by the hotelier in order to walk along with this important partner. 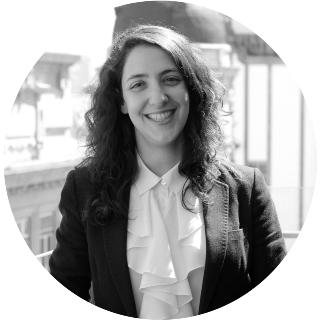 With a degree in Tourism Business Management she has held operational roles in such areas as Front Office, Housekeeping, e-Commerce and Sales. She has specific training in Revenue.